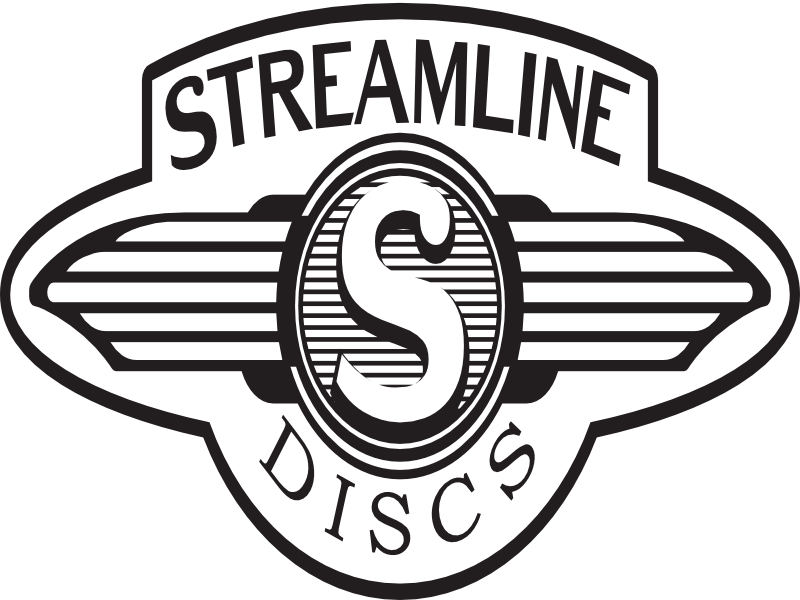 WHAT IS STREAMLINE DISCS?

Streamline Discs is a new company from the minds behind MVP Disc Sports. Disc golf is about advancing the disc, and with Streamline Discs we will advance the art of solo-mold discs.

WHY DID WE CREATE STREAMLINE?

At the core we’re disc nerds, always have been, even before GYRO® overmolds came about. And our design team has a seemingly endless output of ideas to enhance and build upon the sport. For seven years we’ve been making far more complex discs than the competition, literally doing twice as much production per disc, all while keeping prices matched with the other guys. We’ve had to build the industry’s best order automation systems at MVP Distribution HQ to meet those prices. Now with the streamlined efficiency we’ve built, we can produce a classic single piece disc (what we call a solo-mold) that’s molded better than the best out there, we can stamp it standard with 3-foil stock artwork, and we’re still able to beat the price of anyone out there.

IS IT THE SAME PLASTIC AS MVP AND AXIOM?

The familiar plastics from MVP and Axiom will continue under Streamline, though without the GYRO® overmold. In 2017 we launched Streamline Neutron, Proton, Electron, with Plasma launching in 2018. Our first release features the Pilot Putt & Approach in Electron Medium & Soft, to be followed in 2017 by the Trace Distance Driver in Neutron and Proton.